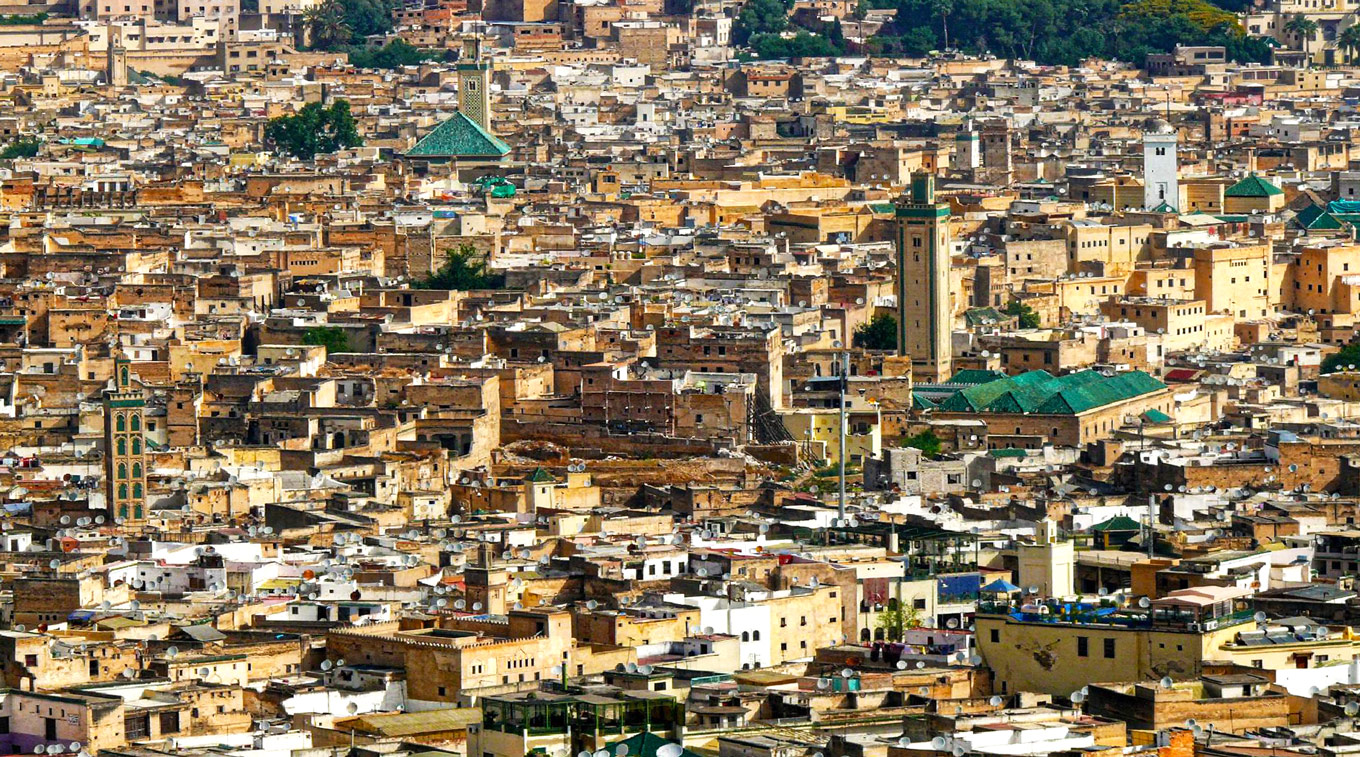 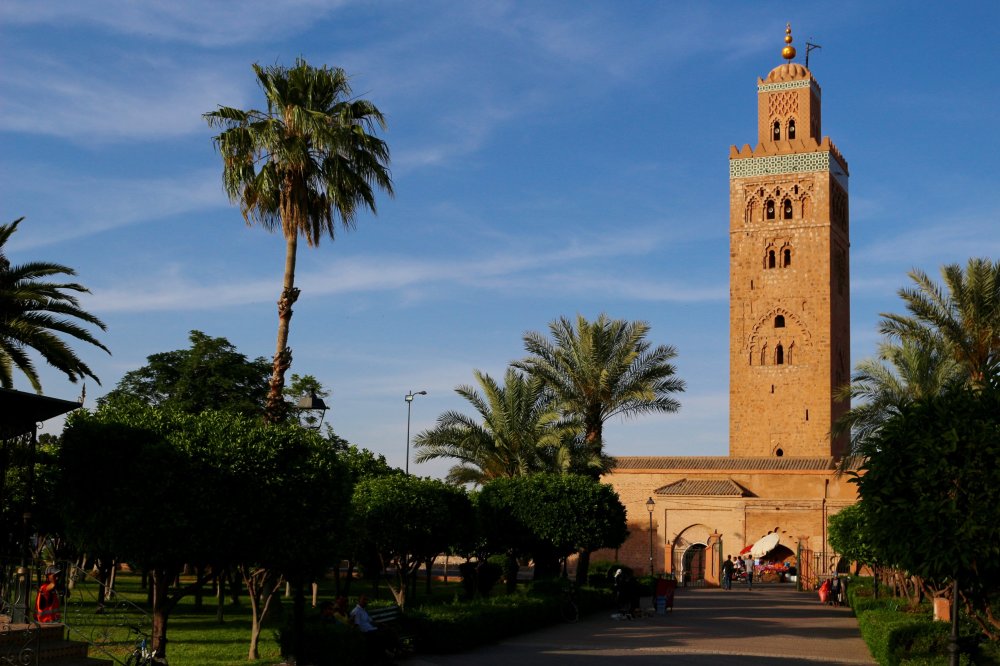 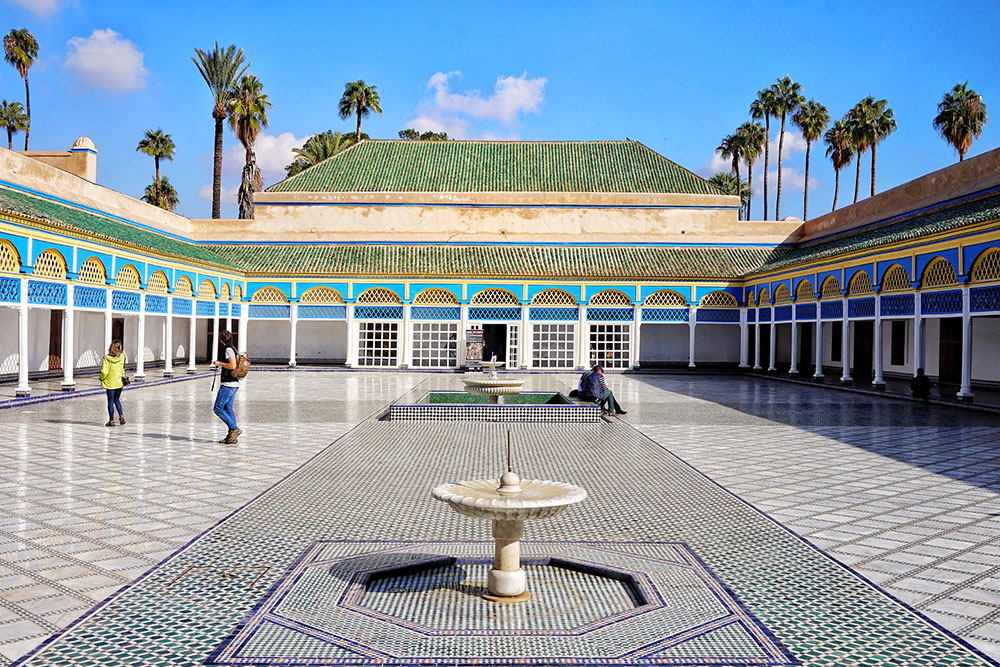 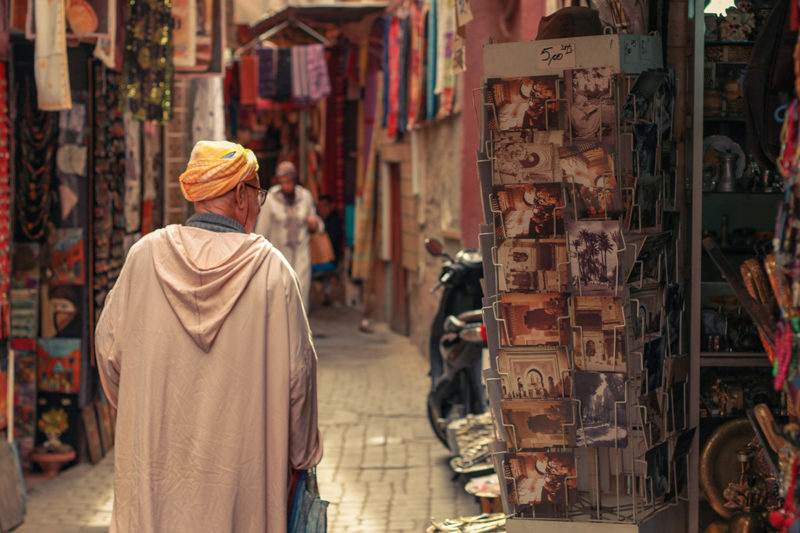 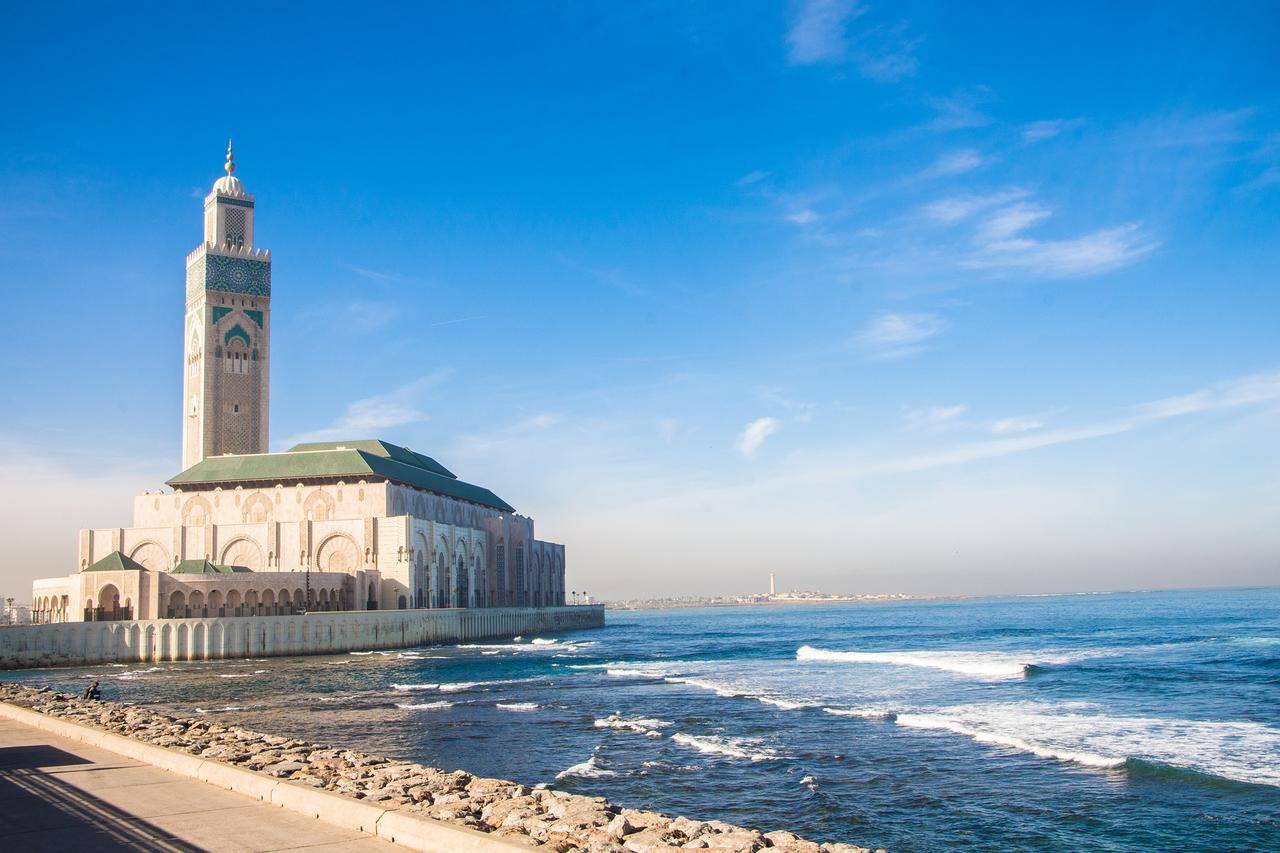 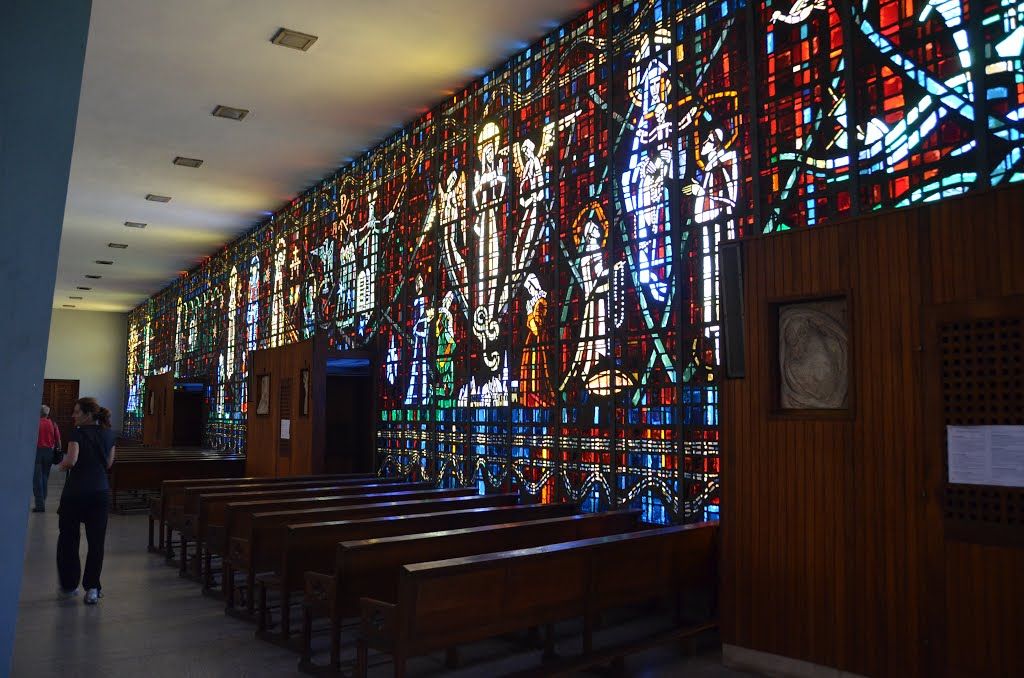 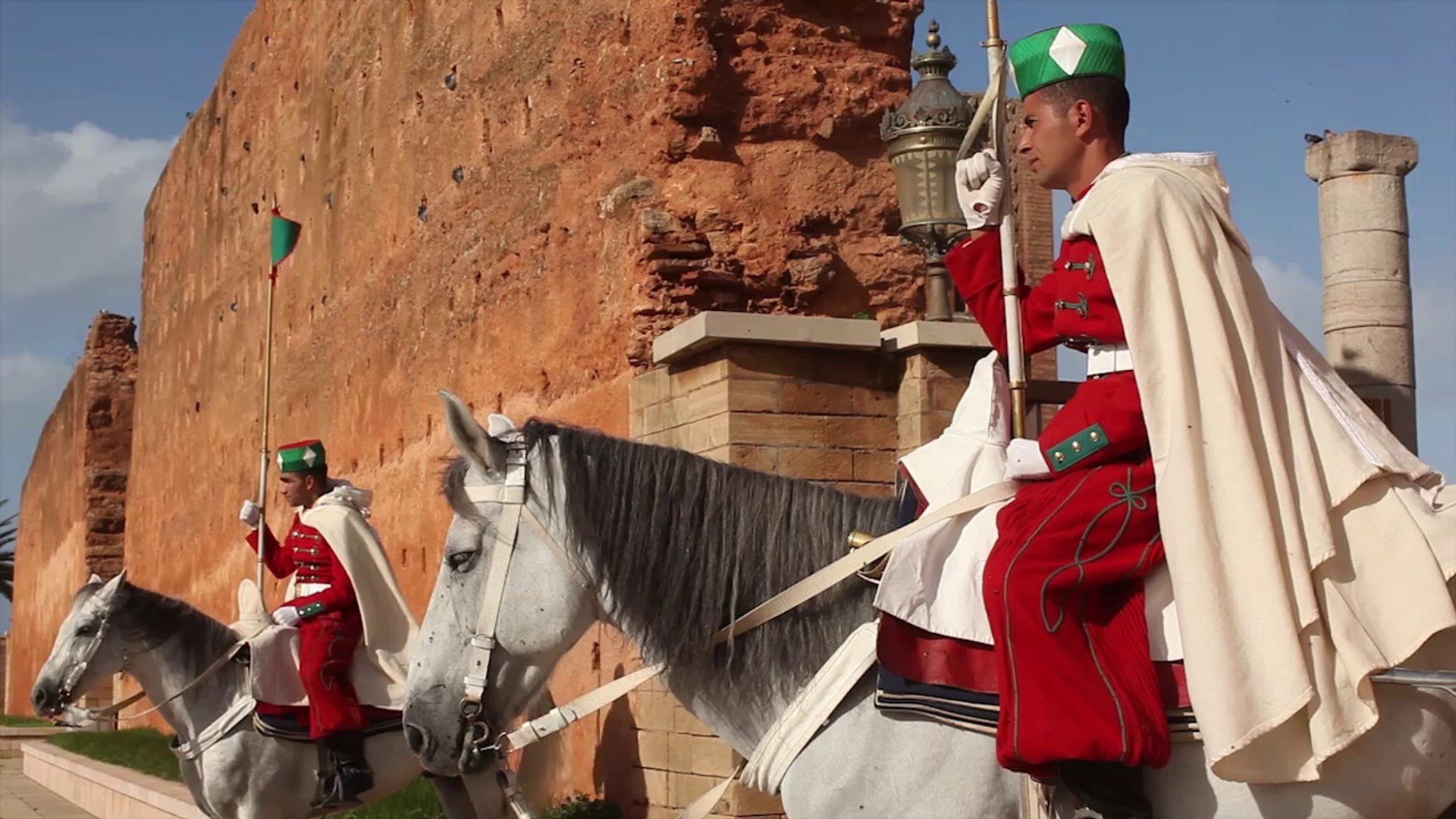 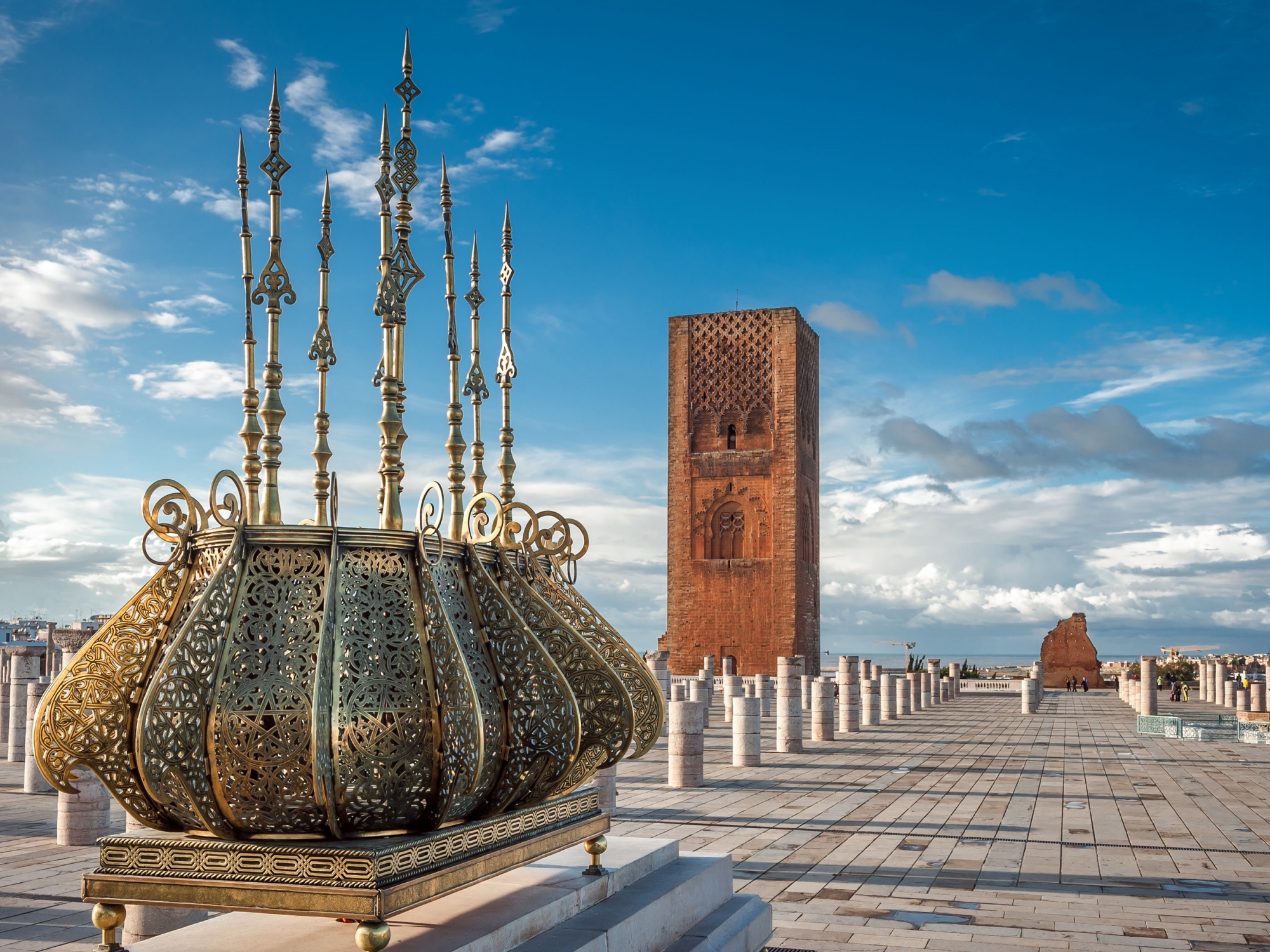 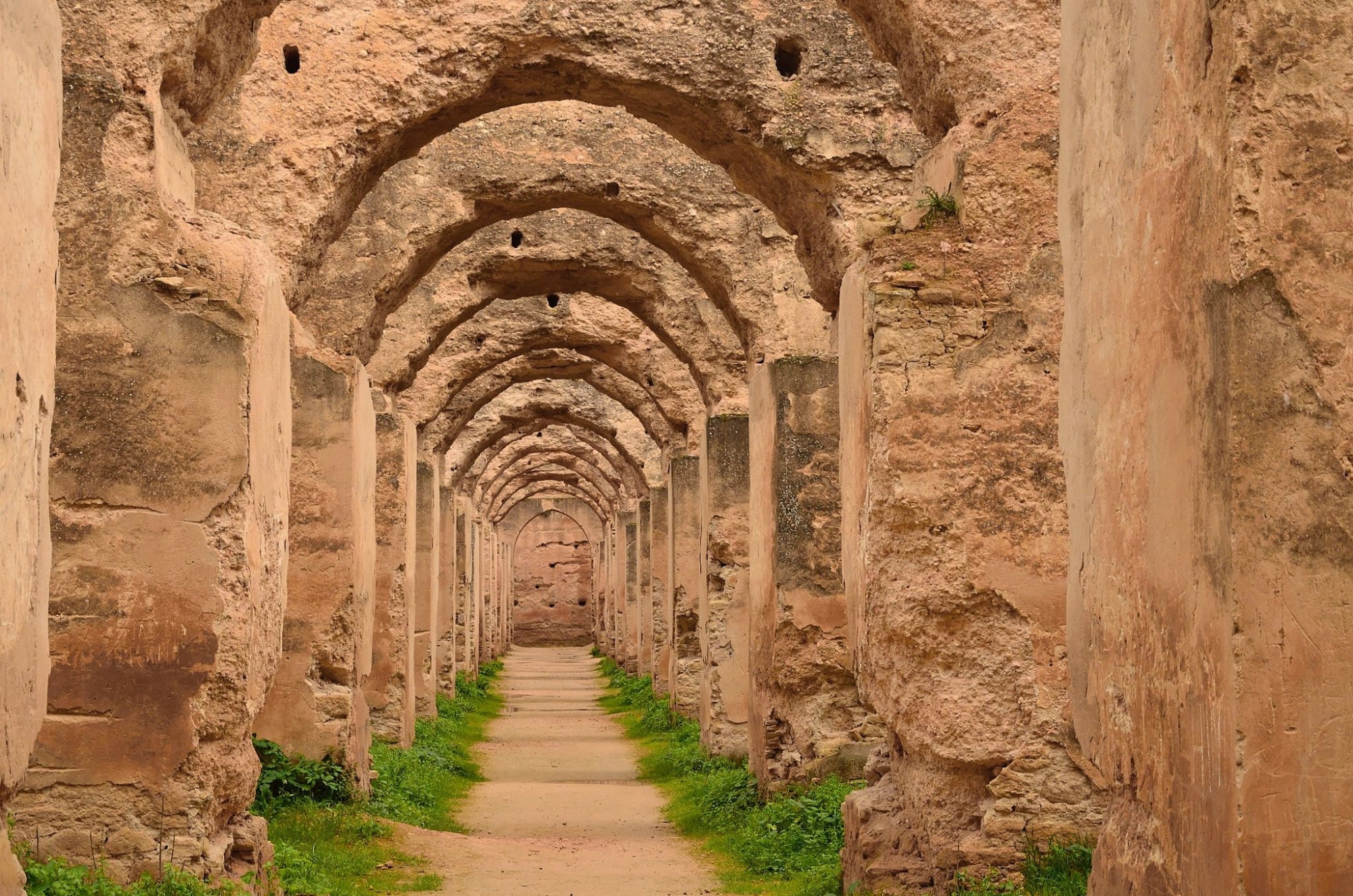 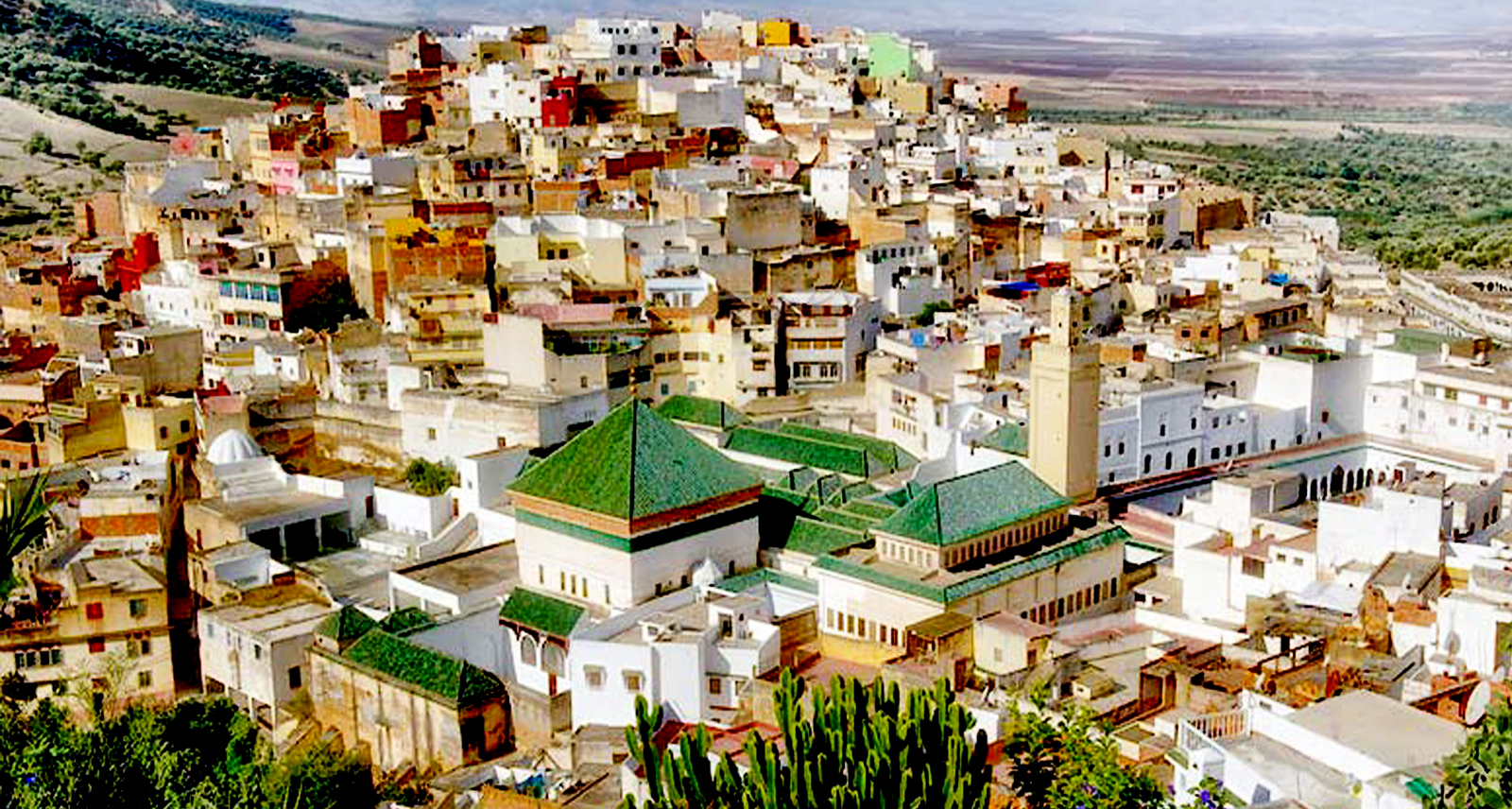 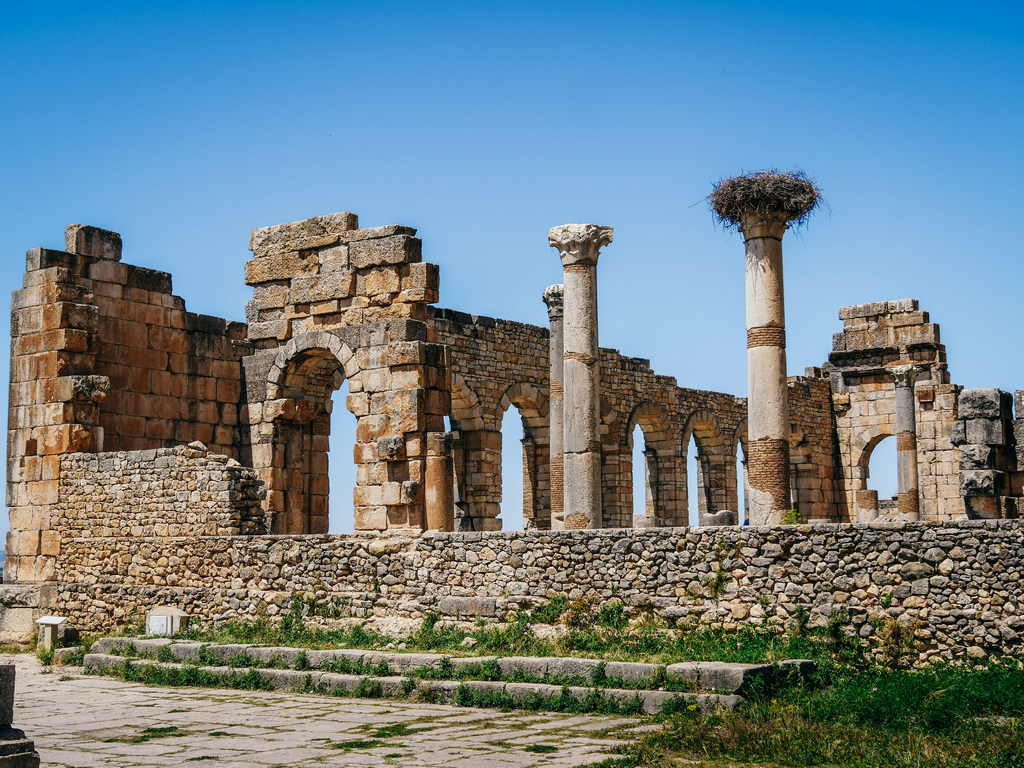 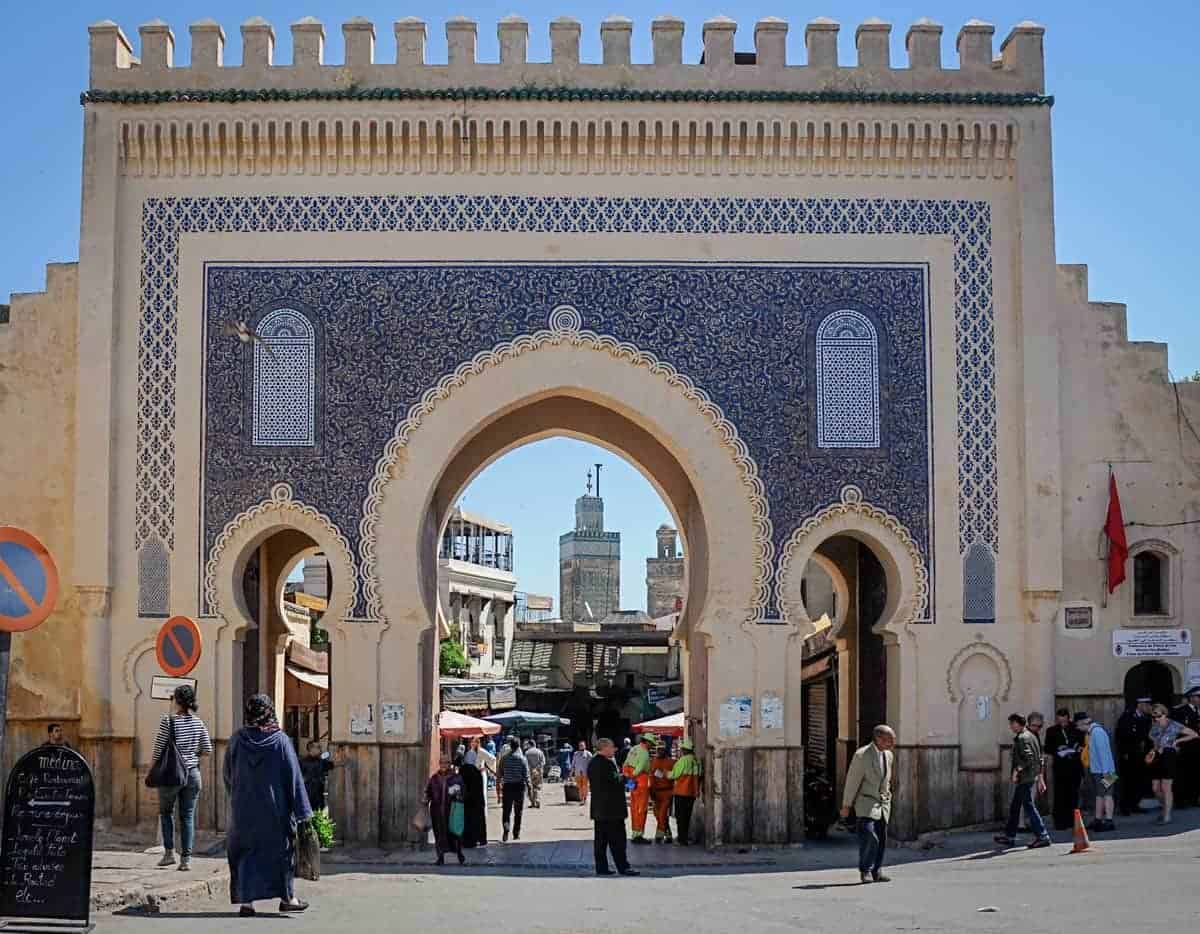 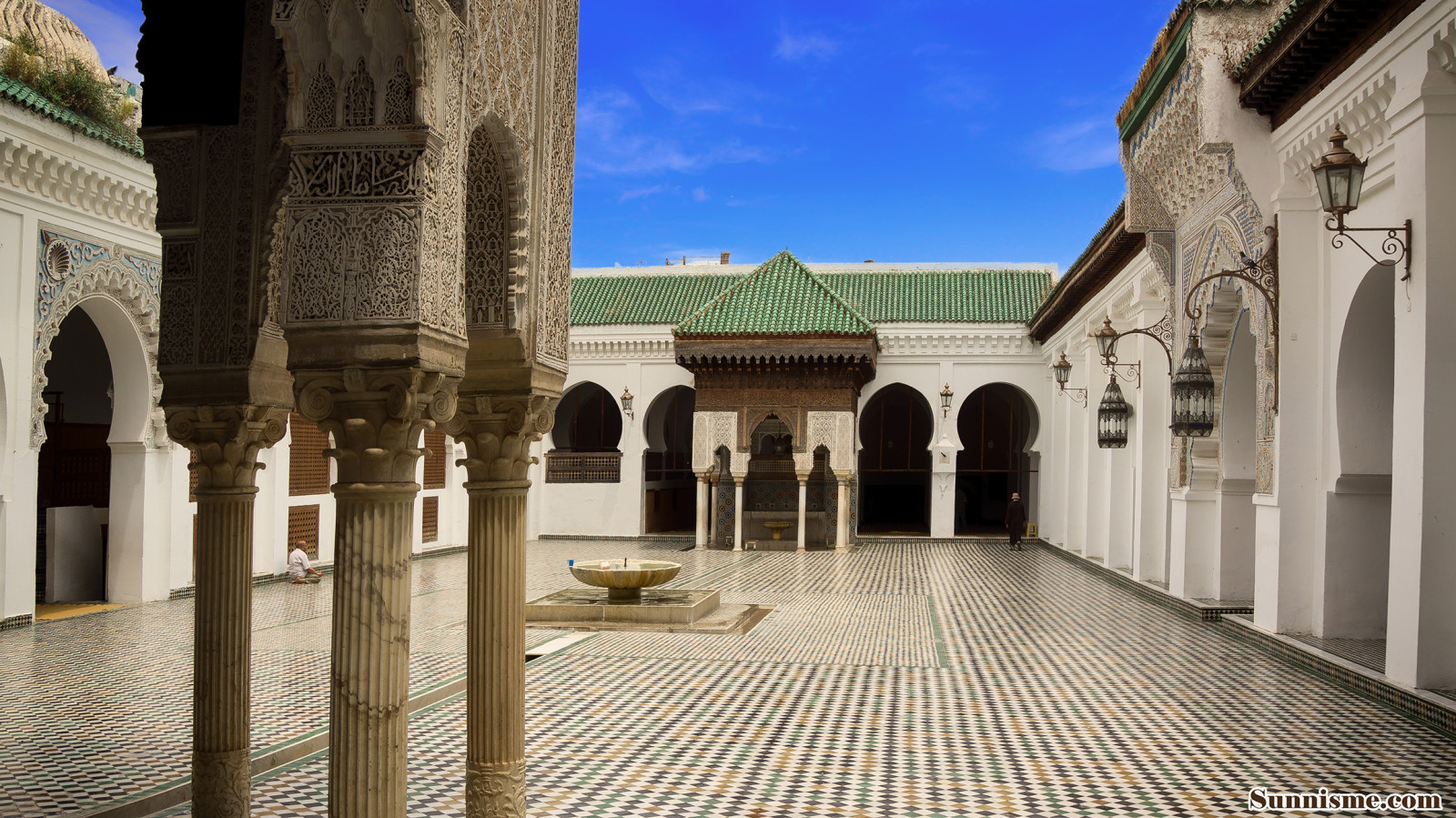 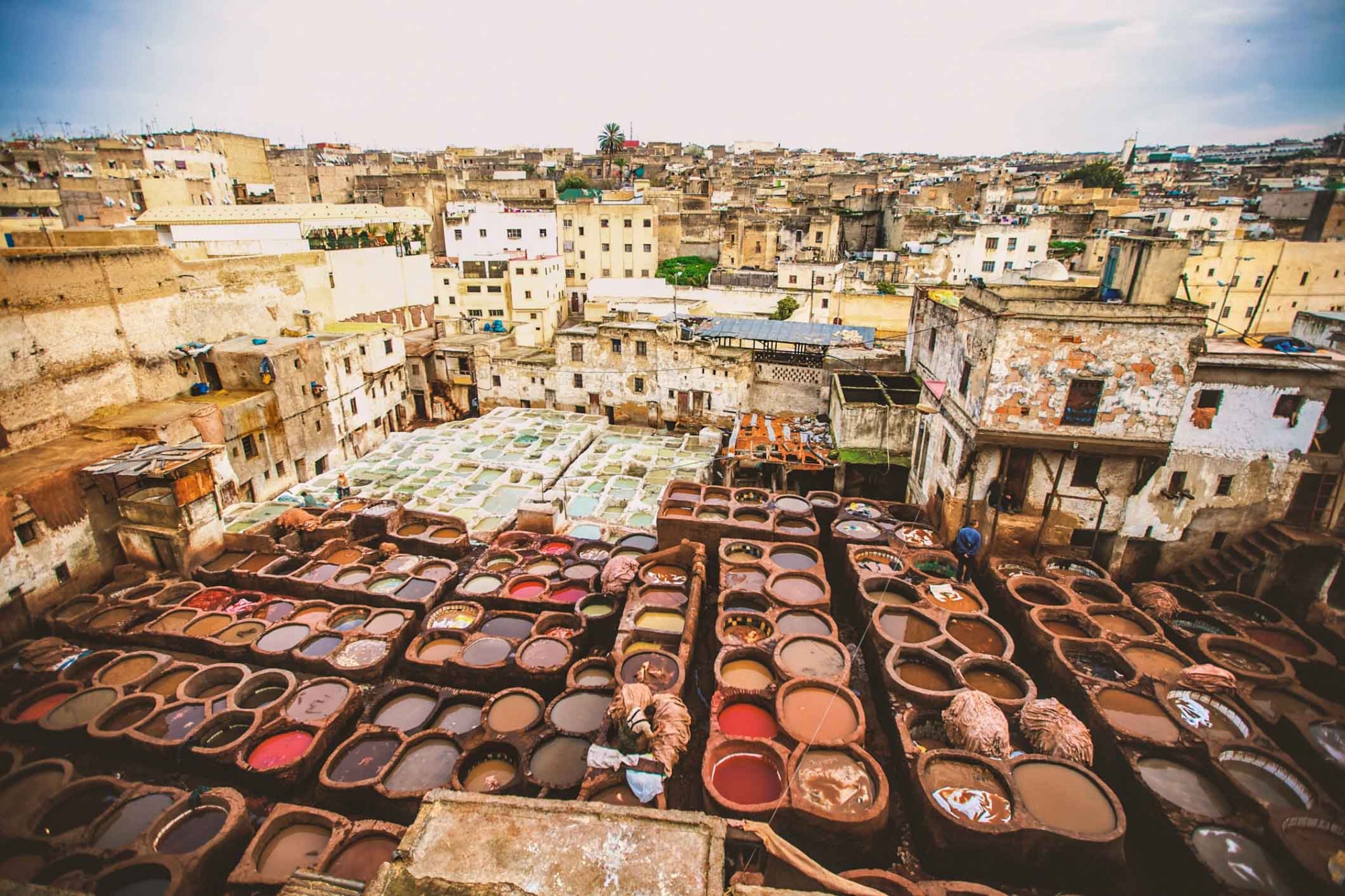 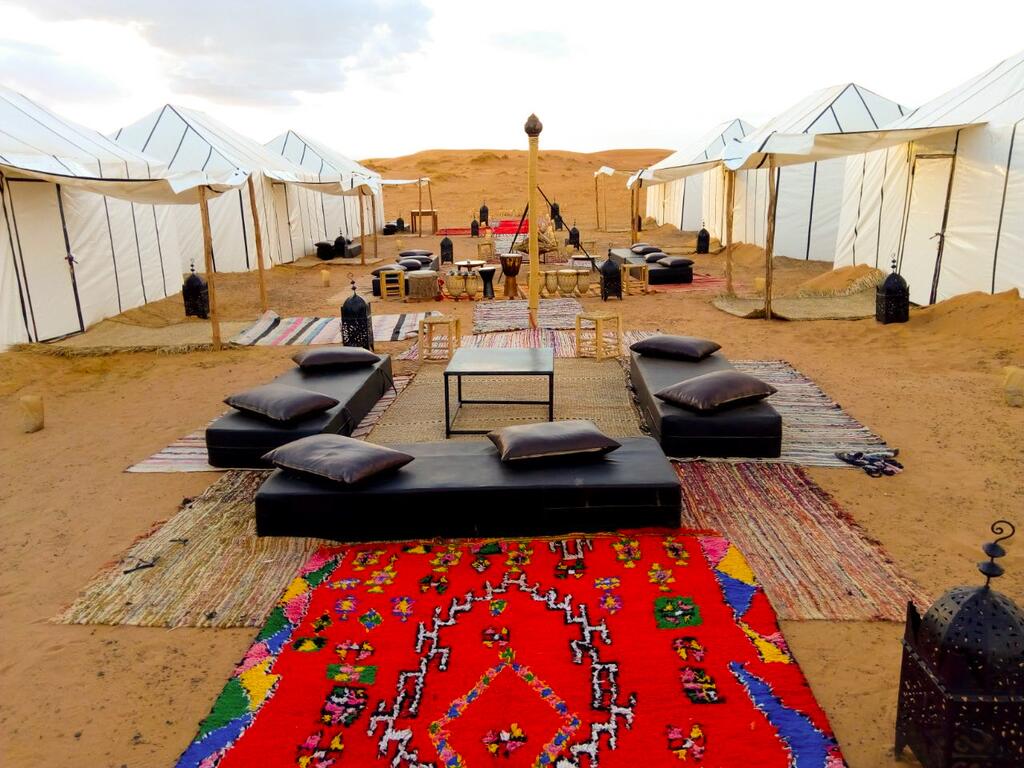 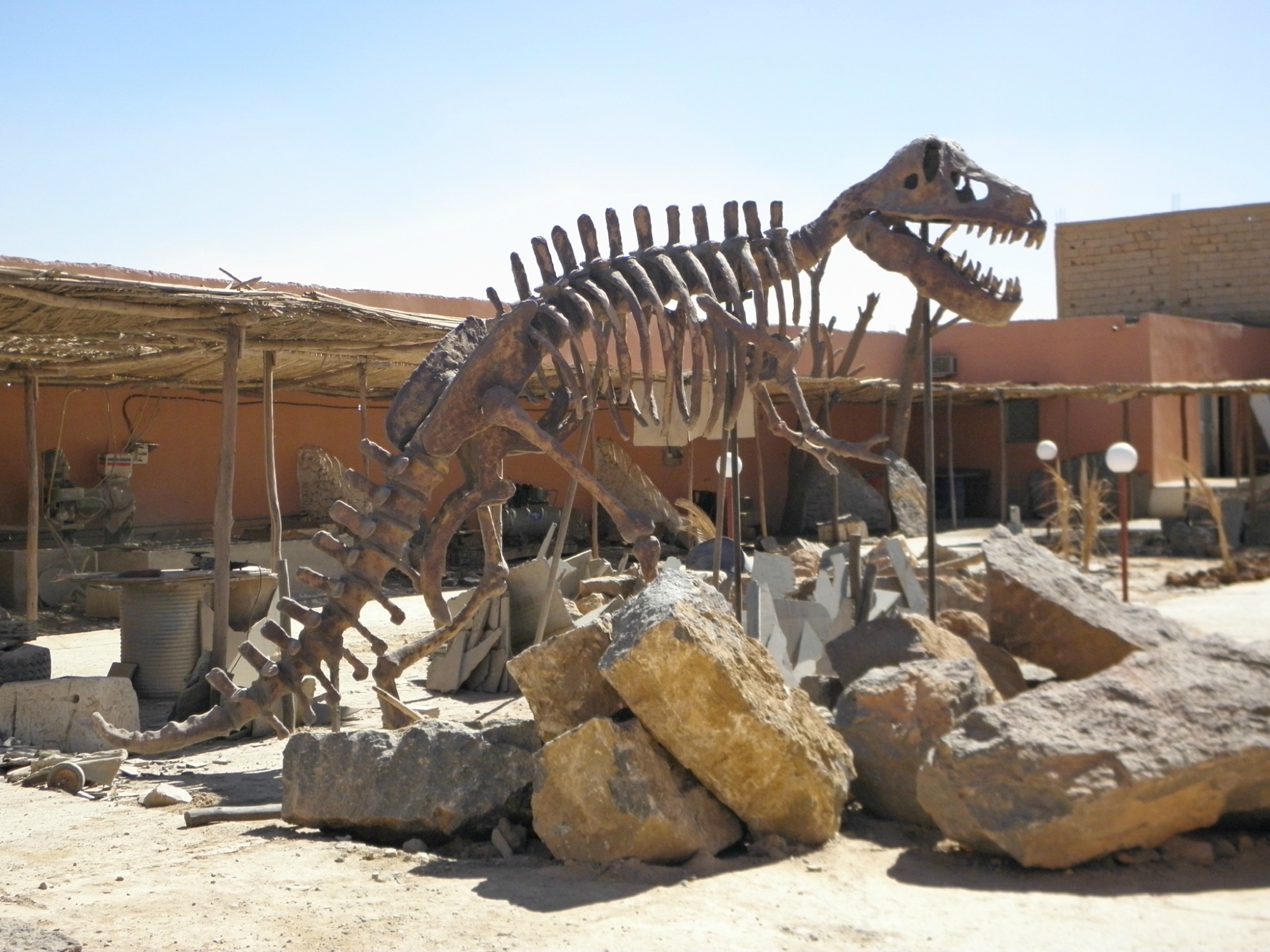 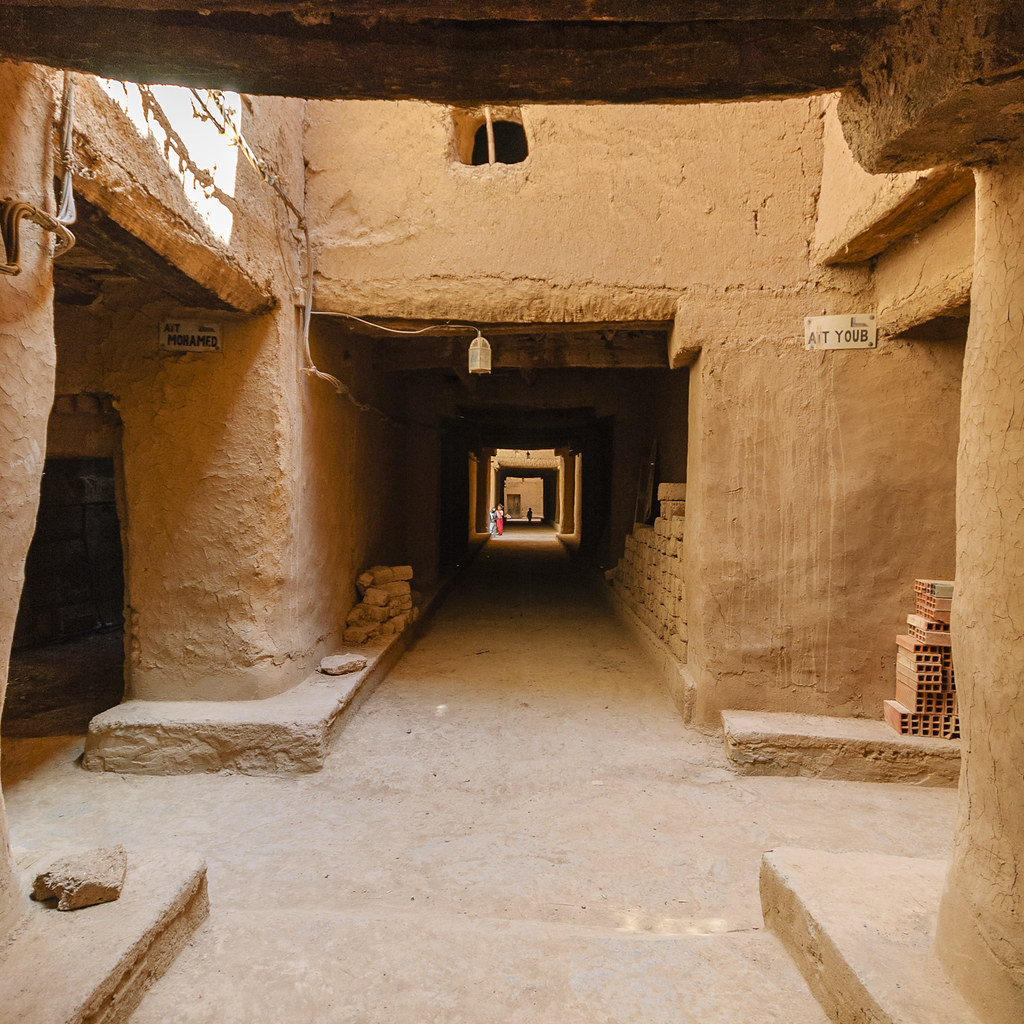 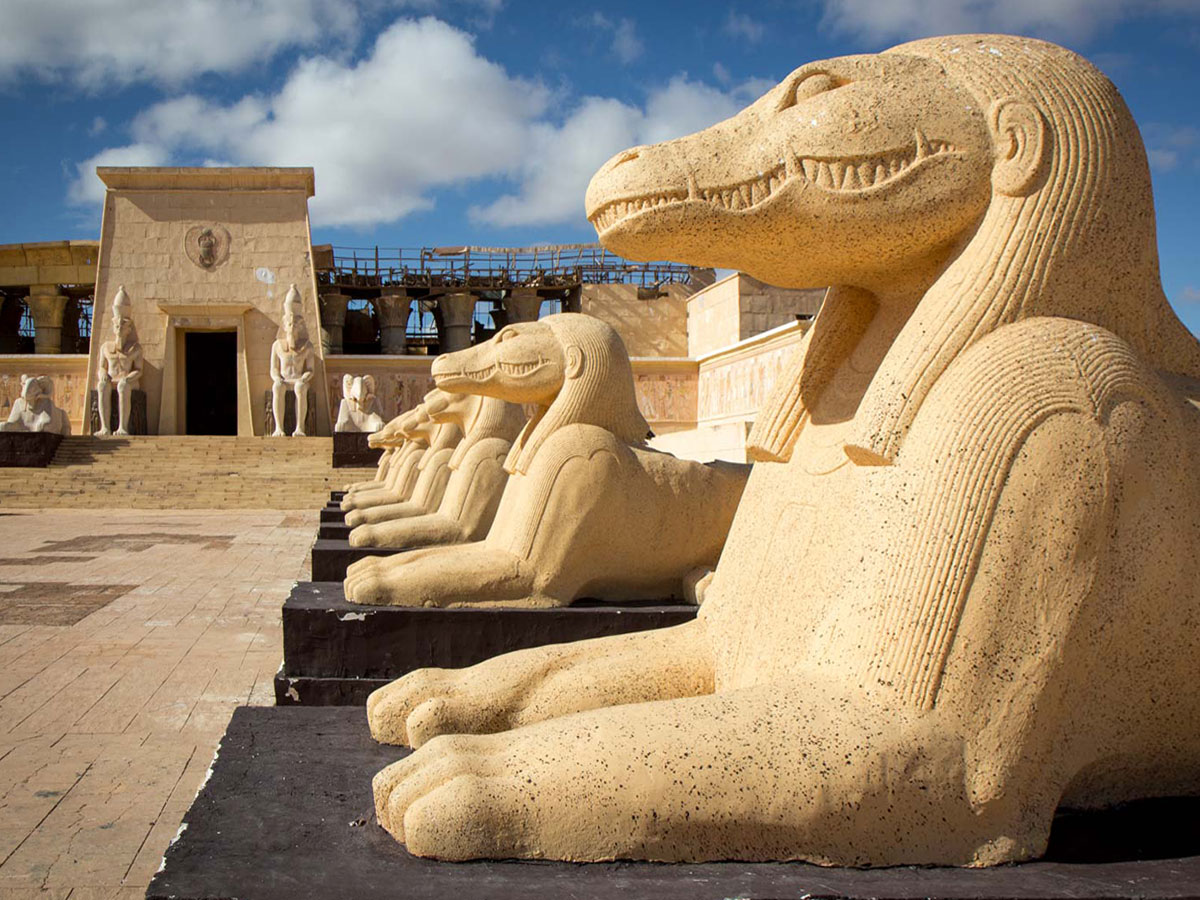 The imperial cities and the Sahara is a circuit that combines several discoveries and experiences, it switches from a 100% cultural and historical content to a purely adventure content between the sand dunes and the oases in the Tuareg tribe, known for its heritage particular...

The hotels offered with the extension in Rabat

To add an adventure touch to your circuit and better enjoy the Merzouga desert, We suggest you to change your vehicle in Erfoud by 4x4, then head to Merzouga where you make a 60-minutes circuit between its sand dunes, this circuit ends in the bivouac or the place from where you start the dromedaries ride. The next day, you will use the 4x4 from the bivouac to the village of Merzouga to take back your vehicle and continue the circuit.
Each 4x4 car has a capacity of 6 people, if you are more than 6 people please select more than one car according to your number.
Option available only if the vehicle chosen from Marrakech is not a Toyota Prado TX car.

For lovers of high adrenaline, we suggest you take a 60-minute quad bike ride in the Merzouga desert, then take your vehicle back to the bivouac. Please select the number of people who want to do this activity.

Located between Erfoud and Tinghir in the lower Todra valley, El Khorbat is an old ksar or a fortified village which consists of several houses. Built in raw earth in the 19th century, it is recently restored through to international cooperation to bring this heritage back to life, half of these houses are still inhabited and the other half has been rehabilitated to serve tourism in the region. During this stop we offer you a walk between the alleys of this Ksar with a visit to the museum and the embroidery cooperative. *Access fees do not include the guide.

A 17th century kasbah located in the palm grove of Skoura built by a descendant of Zaouia Ennaciria. Amridil was a small Zaouia or brotherhood, its mission was purely religious, it ensured the teaching of the principles of Islam and the learning of the Koran. Its buildings still include a section reserved for students and a prayer room and on its roof, it still retains an ancient sundial whose main function was to determine the prayer times from sunrise to sunset. *Access fees do not include the guide.

During a stop in Skoura Oasis, we open the doors of an old kasbah still inhabited to discover from the inside and discover the customs of the Berber family who live there, she will make you attend a tea ceremony...

Located in the city center of Ouarzazate, this museum was first of all a film studio created by Italian film production companies in 1981 on two hectares, it consists of different sets of cult films relating to the history of the Bible. In 2007, the studio was transformed into a cinema museum. *Free for children under 7 years old. Please select the number of people who want to take this tour.

A kasbah from the 17th century, it was built on a hill at the crossroads of two rivers, Dadès and Idermi to ensure the safety and protection of the caravans that came or went to Timbuktu. Kasbah Taourirt is built respecting the architecture of the Tuaregs of the Sahara in the form of a labyrinth to ensure also the protection of the Pasha in the event of an invasion, then in the 19th century, the kasbah experienced the construction of its extension by the Glaoui family who ruled southern Morocco at the time.
Access fees do not include the guide.

Ouarzazate cinema Studios are very famous in Morocco, during this visit you go to discover the different sets and stages used in major international productions filmed in Ouarzazate... The studio guide is not included, visitors generally leave him a tip.

This option gives you the possibility to include lunch meals throughout your circuit in the places mentioned in the description. All the meals proposed consist of a minimum of 3 courses (starter + main course + dessert), the menus are excluding drinks.
For allergy sufferers, please inform us about your allergy in the dedicate field in the second step of the Cart.

This option offers you the possibility of visiting Rabat in a relaxing way. Instead of making the visit to this city more crowded in half a day, you can do it in one day with free time towards the end of the day. One night will automatically add to the initial program that you will spend in Rabat in a hotel of the same hotel category chosen with half board included (dinner and breakfast).
Visits will be automatically scheduled to the city of Meknes and Volubilis, as follows: After breakfast departure from Rabat to Meknes, located 160 km by highway east of Rabat. Once arrived in Meknes, you begin the visit of this city by the medina of Meknes, The famous Mansour gate and Place El Hedim, Madrasa Bou Inania and the Royal Stables.
After lunch (free), you take the bus to the Roman archaeological site Volubilis, located 35 km north of Meknes which you will explore with a local guide. You then go to Fez, located 70 km east of Volubilis. Transfer to the hotel. From Fez you resume the program as described in the description.
This option includes all visites and services included in this description.

This option allows you to enjoy a lunch meal in a gourmet restaurant in the Meknes city which consists of 3 courses: starter + main course + dessert, excluding drinks.

The time mentioned between destinations is the journey time without any stops!